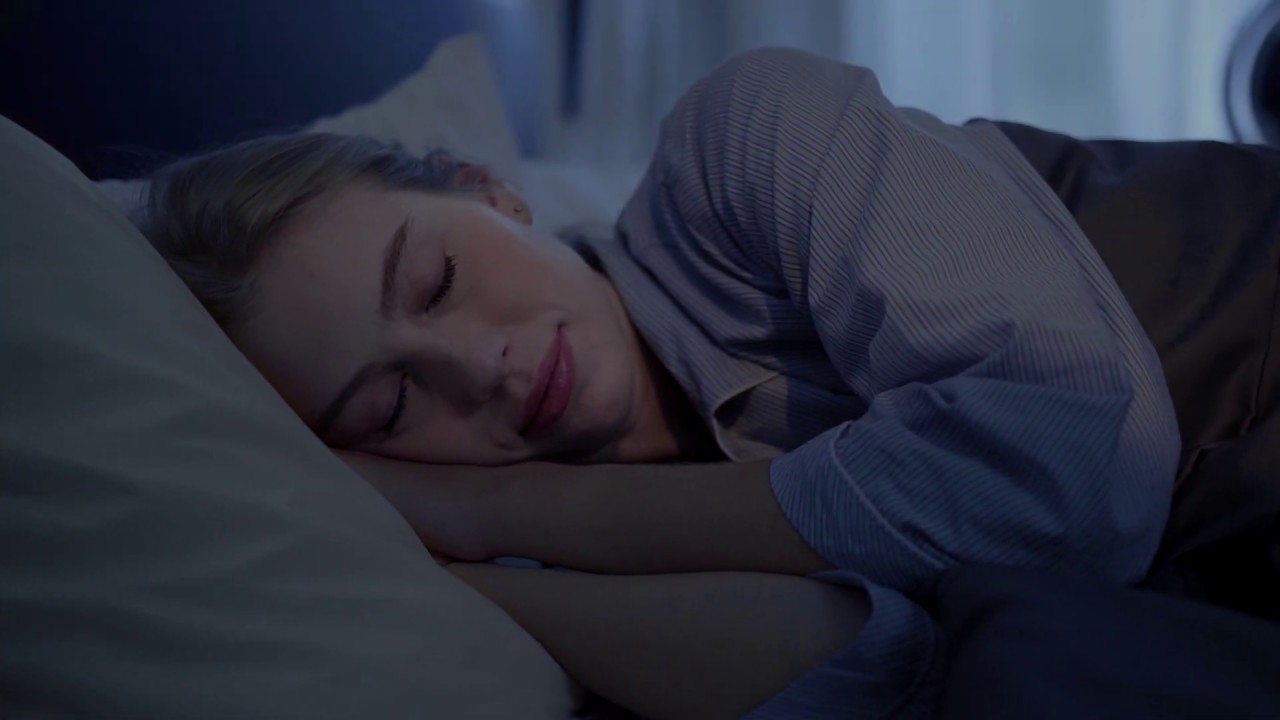 Poor sleep quality is one of the main contributors to mental health problems, and it can also trigger or worsen conditions, such as depression and anxiety. It’s also linked to an increased risk of suicide. Sleep disturbances also increase negative emotional reactions to stress, and they lower positive emotions. This can lead to low self-esteem, depression, and other mental health problems.

Exercise is linked to better mental health in a number of ways. Physical exercise can improve mood, boost cognitive functions, and improve social connections. It can also decrease the risk of developing type 2 diabetes and cancer. As a result, exercise is an excellent way to improve overall health. However, there are some things you should keep in mind before beginning an exercise regimen. If you are concerned about your mental health, see a physician or a therapist.

Exercise can help relieve chronic depression. Exercise is known to increase levels of serotonin and brain derived neurotrophic factor, two neurotransmitters that are important for the brain’s health. Moreover, exercise is also known to improve sleep, which helps the brain recover from stress. Exercise can also improve a depressed person’s outlook and provide a feeling of accomplishment.

Exercise also reduces symptoms of social withdrawal and low self-esteem. People who are able to exercise regularly experience less stress, have more energy, and are less likely to suffer from insomnia. These are all important for a healthy mental state. Exercise also helps increase concentration, reduce anxiety, and improve mood.

The benefits of exercise go beyond physical health. Research shows that regular physical activity helps to alleviate symptoms of anxiety, depression, and other conditions. It can even lower levels of cortisol, the body’s stress hormone. Regular exercise can also help you cope better with daily stress and anxiety. This is because regular exercise releases endorphins, which improve mood and reduce anxiety.

Regular exercise can also help prevent depressive episodes. In one study published in the American Journal of Psychiatry, researchers found that if the entire population exercised for one hour a week, 12% of new cases of depression would be prevented. Exercise has also been found to be effective in treating mild forms of depression. In fact, a Duke University study concluded that exercise was as effective as antidepressants for people with mild depression.

Whether you suffer from depression or anxiety, exercising can improve your mood and reduce symptoms. A daily walk, a 10k run, or a full-blown training session can relieve depression symptoms. Researchers found that exercise increases the release of endorphins, a hormone responsible for feelings of happiness. It has also been shown that exercise can reduce anxiety and boost self-confidence.

There are many benefits to limiting the amount of time you spend on electronic devices, including improved mental health and wellbeing. Studies show that regular screen time can have a negative impact on our mental health. Therefore, we should take note of the best ways to use digital devices to avoid risk and improve our mental health. While we need these devices for connection, entertainment, and productivity, we should use them in the safest way possible. Moreover, it is important to keep in mind that too much screen time can have negative consequences for our mental and physical health.

Insomnia can be a symptom of psychiatric disorders

Insomnia is a common complaint, with 20 to 40 percent of people suffering from psychiatric disorders reporting insomnia at least occasionally. Insomnia can be caused by a variety of medical conditions and psychiatric disorders. The two disorders can often co-occur, though the relationship between the two is variable.

Insomnia is an important clinical problem with significant public health consequences. It is often associated with other psychiatric disorders, such as depression, anxiety, and psychosocial stress. Because insomnia may be a symptom of psychiatric disorders, it is often treated in a medical setting to reduce the risk of relapse and prevent future episodes. Many medications can also cause insomnia, so it’s important to seek treatment for insomnia when it occurs as a side effect.

A recent study found that people with insomnia had higher activity in the area of the brain that processes emotion. They also showed increased activation in the area of the brain associated with negative emotions. This suggests that people with insomnia may be unable to react positively to emotional stimuli. These people may also be more susceptible to depression and suicidal behavior.

Treatment options for insomnia include good sleep hygiene, a regular bedtime, and avoiding stimuli before bed. Relaxation techniques can also reduce anxiety and help the body relax. Other treatments include psychiatric drugs, including antidepressants. These drugs can cause oversedation and should not be used long-term.

Insomnia is a common problem for many adults. It affects people’s ability to fall or stay asleep, and it may affect their performance at work, their health, and their quality of life. While there are numerous causes of insomnia, it’s important to seek treatment if symptoms persist for more than three weeks.

Psychiatric disorders are another common cause of insomnia. Patients with anxiety disorders may have trouble sleeping due to anticipatory anxiety. This condition is often a symptom of generalized anxiety disorder (GAD).

The REM sleep phase of the sleep cycle is an important part of memory consolidation. This stage of the sleep cycle is characterized by rapid EEG oscillations, which mimic the activity of the brain during wakefulness. Memory is formed when the brain recalls information from the past, ranging from short-term to long-term. REM sleep allows the brain to consolidate short-term memories, while slow-wave sleep consolidates long-term memories.

The benefits of REM sleep include improved learning and memory, as well as improved mood. In addition to this, lack of REM sleep has negative effects on the body and brain. For example, sleep deprivation can negatively affect the functioning of working memory and lead to false memories. A lack of REM sleep can also affect motor memory and muscle pattern learning, which are important for learning new skills. Research also suggests that REM sleep is crucial for brain development in infants.

During REM sleep, brain activity is increased in certain regions. This includes hippocampus, where sharp waves are produced by neurons called neuromodulators. These waves help consolidate episodic memory by combining pre-existing information with newly learned information. They also contribute to decision-making, planning, and creative thinking. Other brain activity during this phase includes PGO waves, which originate in the brain stem and pon.

While the brain activity increases during REM sleep, it also experiences atonia, a temporary paralysis of the muscles. The absence of muscle activity is believed to protect the brain from injury while acting out dreams. This phase of sleep is also associated with the vivid dreams that many people have. While dreams can occur at any stage of sleep, they occur more frequently during REM sleep.

Researchers have studied the benefits of sleep during REM sleep for learning and memory. They found that infants require higher levels of REM sleep than older people. Moreover, lack of REM sleep can decrease coping skills and the ability to differentiate between stimuli. In addition, a lack of REM sleep has been associated with an increased risk of migraine. Although the study did not investigate the association between sleep duration and migraine risk, the findings show that lack of REM sleep may be a factor in migraines.

Although REM sleep has been associated with memory formation in children, recent studies show that it has also been linked to memory consolidation in adults. Researches have found that a certain group of neurons is necessary for memory consolidation during REM sleep. This group of neurons is found in the hippocampus, the brain region associated with memory.